We believe in helping people who help people

We believe in helping people who help people

We’re proud to have helped:

2D Optimized has been making a difference for over 10 years

We’re a team of business and marketing experts driven to help your business reach its most optimal state for growth. We start with a business analysis to determine the perfect marketing strategy to help target impressions, drive traffic, optimize CPL, decrease CPA and, ultimately, achieve your sales goals. 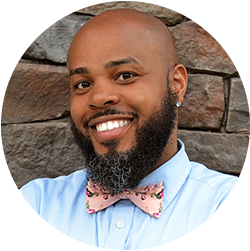 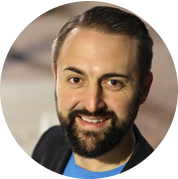 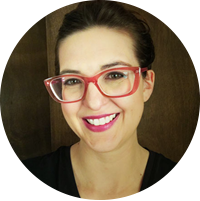 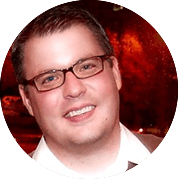 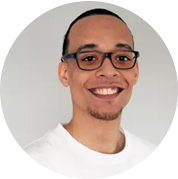 The Story behind 2D Optimized

Working as an employee in the agency world dealing with the chaos of always doing what the client wants – not necessarily what the client needs – led to two Davids realizing what Michael Gerber calls the “entrepreneurial seizure:”

“the moment the entrepreneur decides it would be a great idea to start his or her own business.”

The two David’s started to build a business around helping clients become smarter and more targeted about marketing. But then David T. got an incredible job offer and moved away, eventually having to pull out of their shared interests. This left David R. to slowly build a client base while simultaneously joining a smaller agency to lead its marketing team.

Realizing he hadn’t yet amassed the experience and expertise his clients would need, David R. decided to leverage his career path to master design, development and marketing. He left the agency world for the financial services arena and, within three months, was promoted to head of UX at DST Systems. Working with teams locally and around the world allowed him to build his proficiency in design and development, but he felt he was missing the marketing and executive management components needed to become a successful entrepreneur. That led him to join the client side of business, working for The Mutual Fund Store®.

There he helped redesign marketing materials and, more importantly, worked directly with the CIO in digital marketing. Together they grew the business by creating new revenue-generating channels, including working with lead generation partners. When The Mutual Fund Store was acquired by Financial Engines® for its retail service offering, David R. helped fully migrate all online channels and develop the firm’s new online presence.

Now it was time to put what he’d learned to the test, and so (while still working for Financial Engines), David R. partnered with a small bathtub refinishing company. He successfully helped rebrand the company, developed a website, created an online conversion funnel generating leads at a low CPL, developed a call-center team to handle inbound calls and process sales, and created reporting to detail the achievements of each channel. After locally outranking the national competitor by 20% and generating over $600K in revenue in just 18 months, David R. realized he was ready to go out on his own.

He could no longer hold back the entrepreneurial seizure.

The business was re-launched as 2D Optimized.

And the rest, as they say, will be history.